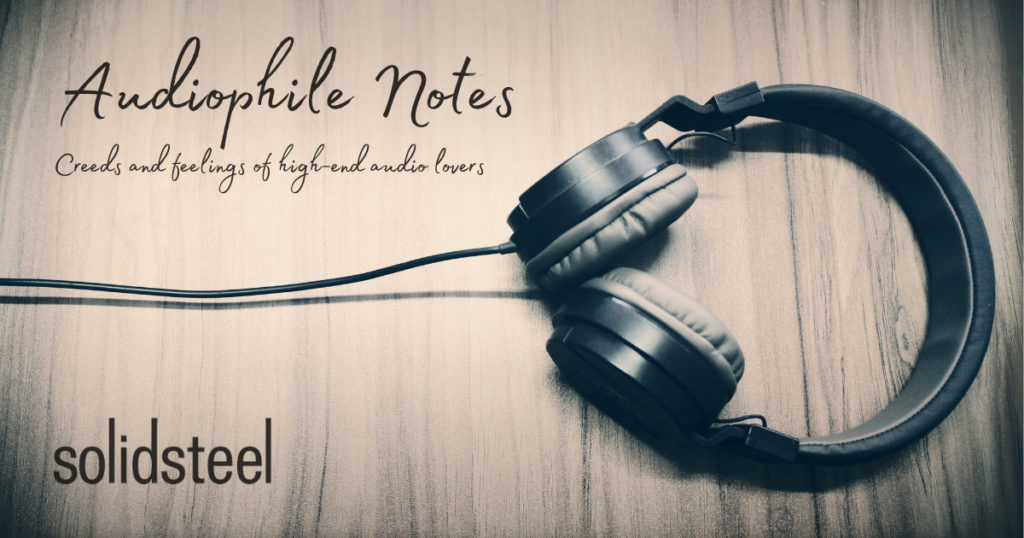 Solidsteel furniture and accessories are distributed all over the world. We have great partners that allow us to be in almost all markets. This time we fly in Australia to meet (virtually) Mr. Ryan, a great music passionate who owns a Solidsteel S5-4 Hi-Fi Rack to support his nice audio system. In this country we are represented by our trusty distributor Fundamental Audio.

–      Mr. Ryan, how did you become passionate about high fidelity?

The music obsession started in my late primary and early high school years through the late 90s and early 2000s. I would sport a discman in my pocket inserted with the latest Cali skate punk CD (think NOFX, Lagwagon, Pennywise, Rancid etc). My music taste has definitely expanded since those days, but I am still partial to a bit of skate punk!

My initiation into hi-fi began with my Dad’s JVC separates setup (amp, tuner, cassette deck, turntable) which I coveted, and slowly acquired. Dad used to always tell us how they would transport the whole set up (this thing was not small!) out to the local lake, run an extension cord from the toilet block down to the water and water ski until dark while the speakers danced across the ground from the power it would put out! While I think there was a bit of mayo put on that story, I wanted to see the speakers dance. I still have the amp, turntable and speakers from that setup, I don’t think I could ever bring myself to sell it. 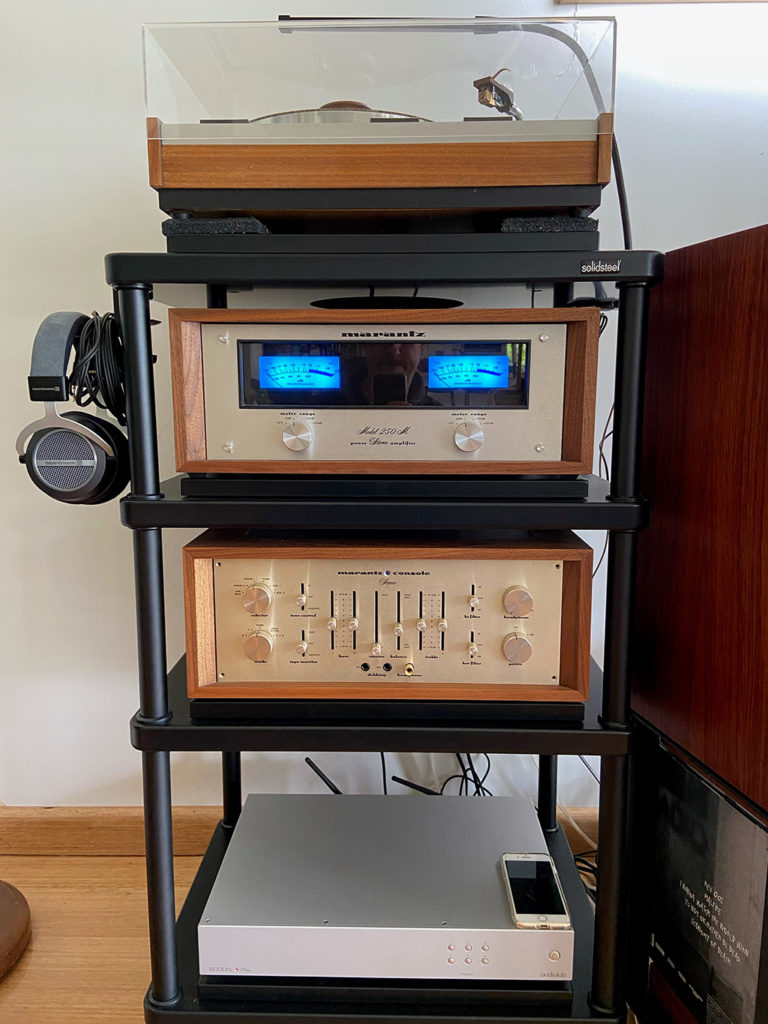 –       Describe your Hi-Fi/ AV System and tell us more about your components. Is there something from your equipment that you would never substitute?

My current system consists of the following:

All of this is sitting on a super stylish Solid Steel S5 stand.

Vintage Thorens & Marantz kit has always been at the heart of my setup. My first step into the Thorens world was with a TD-150 (the first suspended turntable that Thorens produced) and was immediately hooked. I have since had a TD-160, and now the TD-125.

Similarly with Marantz, I started small (1060) and moved up the tree. In addition to the 33 & 250M, I am lucky enough to also have a fully restored 3300 preamp, and a 16B power amp which is currently in the shop being restored. These amps are 50 odd years old, so need a freshen up to last another 50! These pieces are becoming incredibly rare, and I feel we have an obligation to preserve them for the future.

Out of convenience, streaming was added to the setup this year via the Audiolab 6000N. My heart lies with analogue, but the ability to steam any album and listen to internet radio is something that I couldn’t not have.

The Wharfedale Linton‘s replaced my beloved Spendor BC1s earlier this year. I never thought I would ever part with the Spendor’s, but they just couldn’t handle the power of the 250M. I couldn’t be happier with the Linton’s! The throwback style, build quality and laidback sound is something that you don’t get at that price point.

Something I would never substitute? Can you really ever say never with the upgrade addition we have!? The Marantz 250M has always been my endgame power amp, and only a Marantz 7T will replace the model 33 pre, but I won’t say never! 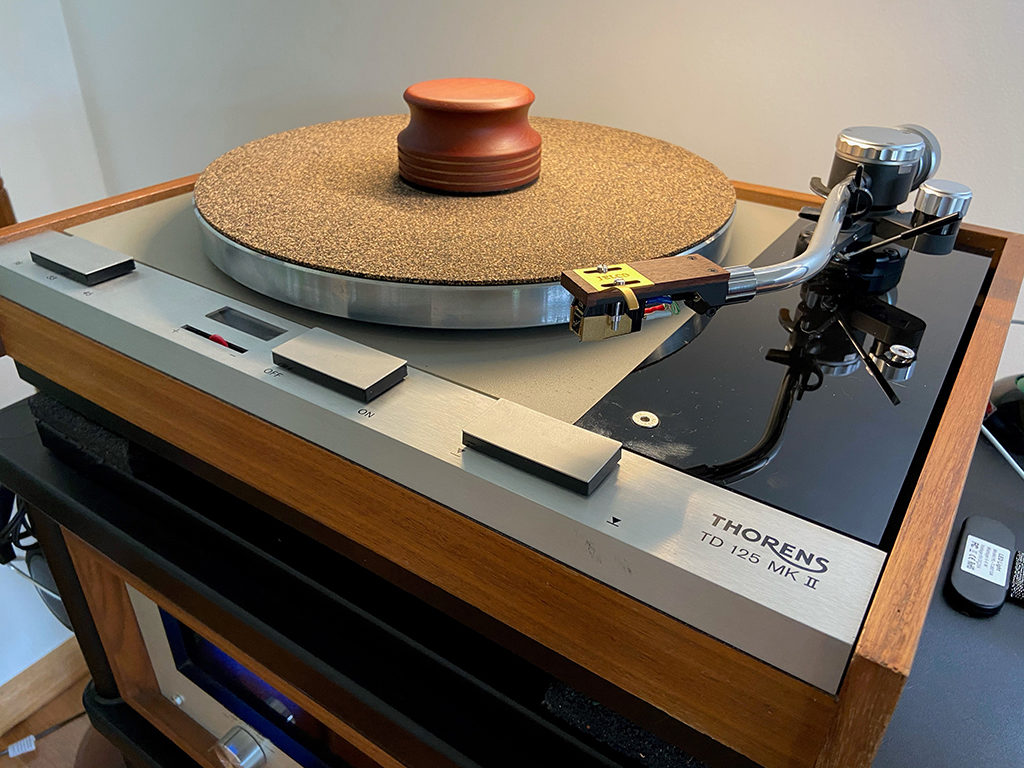 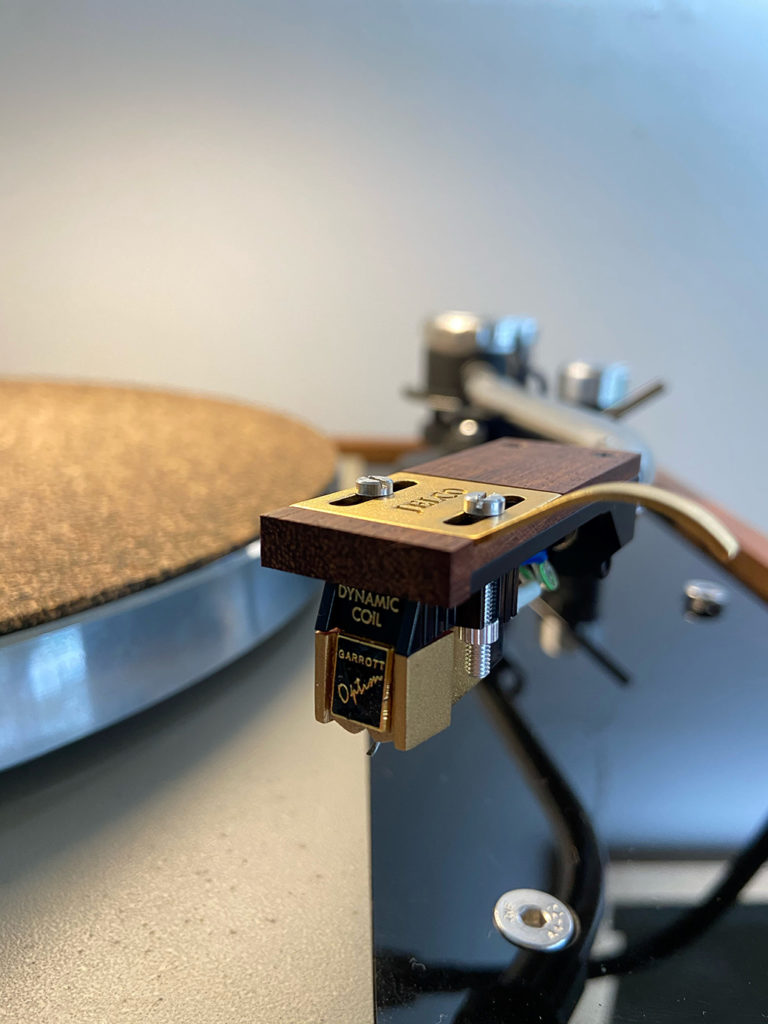 –       What is your favorite music genre? Which are your reference albums you generally choose for “testing” your system?

I listen to everything from soul to hardcore, picking a favourite is impossible.

Etta James – Tell Mama. This is always the first album I will drop the needle on to test new gear. I covet a sweet midrange and the female vocal performance and horns are the greatest test. This album has both, and a wide sound stage which can also trip up some components. When the drums kick in on that left channel during the title track is pure bliss!

Radiohead – OK Computer. A song like Paranoid Android has everything I am missing from Etta; guitars, male vocals, modern production techniques.

Kendrick Lamar – DAMN. Great to see what the bottom end is like along with timing.

–       Which is your favorite “moment” of the day for listening music with your audio system?

Any time really, I always have music on. With the pandemic, I have been working from home for the past 8 months which has really allowed me to dig into the vinyl collection.

Late at night I will often put some sport on the TV, turn the sound off and get some tunes on either through headphones.

–       Which audio format do you listen most? Digital or Analogic? Can you tell us why?

Nothing beats the sound of analogue, the very nature in the way it is produced confirms that. But I very much enjoy the convenience, and the ability to audition new music that streaming provides. My first child recently arrived which makes the need to flip a LP every 20 minutes a little more challenging, so I anticipate the streamer will get more of a workout in the near future.

–       When you first heard about Solidsteel brand?

I had been in the market for quite a while for a great hi-fi stand and came across Solidsteel on StereoNet Australia. A number of glowing reviews later, I had purchased the S5.

–       In which terms have you noticed benefits in using Solidsteel products? (Audio quality, Design, smart components positioning) What would you recommend to other music lovers?

Musically, the blacks are certainly blacker, the timing and bottom end have really tightened up. The easiest way to describe it is the sound is much less sluggish.

With the outstanding build quality, ease of construction, and the obvious sonic improvements, the S5 has been a wonderful addition to my setup 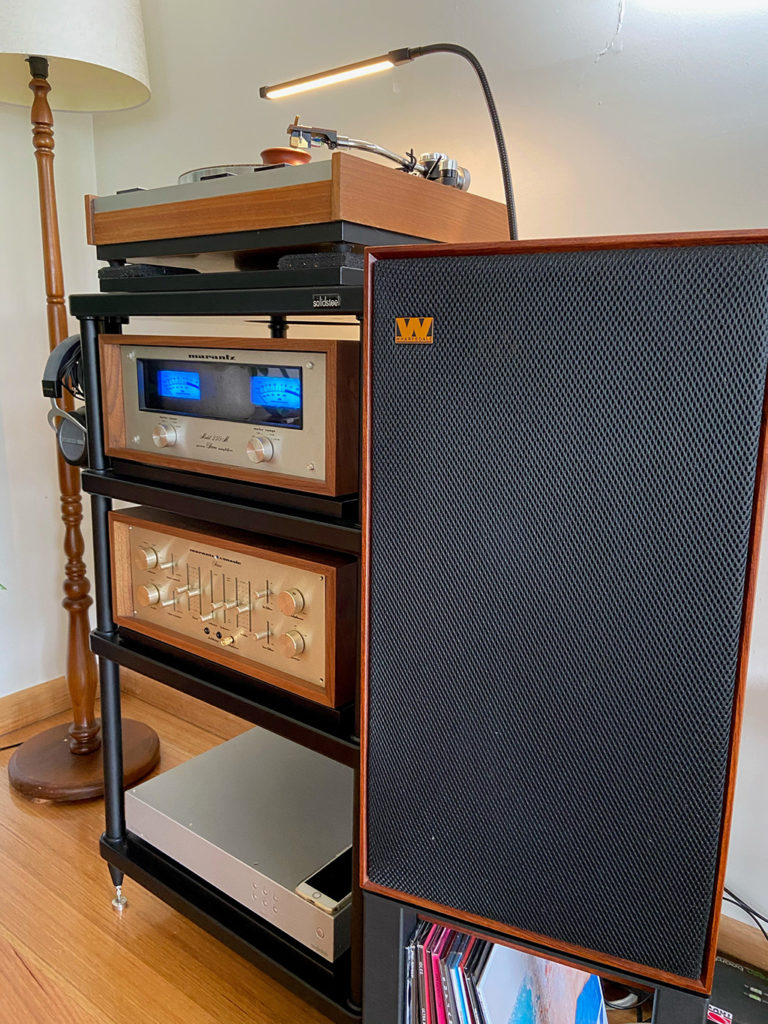 –       Considering your attention for any aspect connected to your components, their proper position and the music room ambient, which advice do you feel to give for those who are approaching the Hi-Fi world? What is “essential” for creating a first audio system?

Seriously, if you love music, there isn’t anything better than a quality system to play it on. While every component is important in its own way, I always come back to the source being the place where I would place my most attention. The turntable cartridge is the first point of contact for the music, where it is at its most pure. What can seem like an exorbitant amount of money to spend on a tiny piece of your system, it is the thing that flows to all the other components and allows them to sing.

–       What’s your feedback about emotions in music? Do you like attending music concerts, live shows and events?

The inability to attend gigs during the pandemic has been awful. A great gig is magical, and it is that magic that we all want our home systems to produce a sliver of!

Here are three form this year I think are absolute musts: 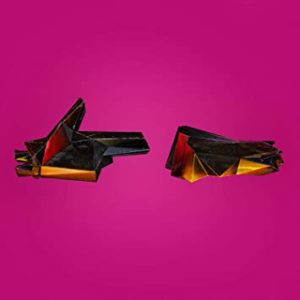 Run The Jewells – RTJ4. Album of the year for me with daylight second. One of the most important albums in the last 20 years, and who would’ve even thought to feature both Mavis Staples and Josh Homme on a track! Genius 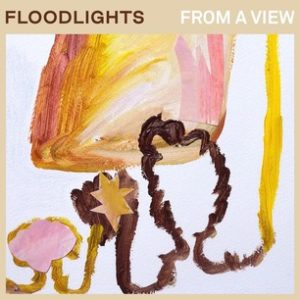 Floodlights – From A View. Probably my favourite Australian release of the year. In what has been a tough year for Melbournians due to months on end of lockdown, this is a breath of fresh Melbourne air. If there ever was a sound of a city, this would be what Melbourne sounds like. 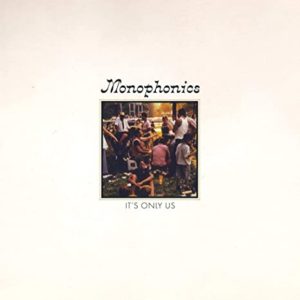 Monophonics – It’s Only Us. Soul banger from brilliant US label Colemine Records. The care taken to record, press and package vinyl by Colemine is a standard I wish was replicated across the entire industry. They simply don’t put out anything that sounds bad, and this is one of their best releases yet.

Many thanks to Mr. Ryan for giving us this nice interview with a lot of interesting points! If you want to discover more about him follow @dawso8 on Instagram.

See you on the next Audiophile Notes story!