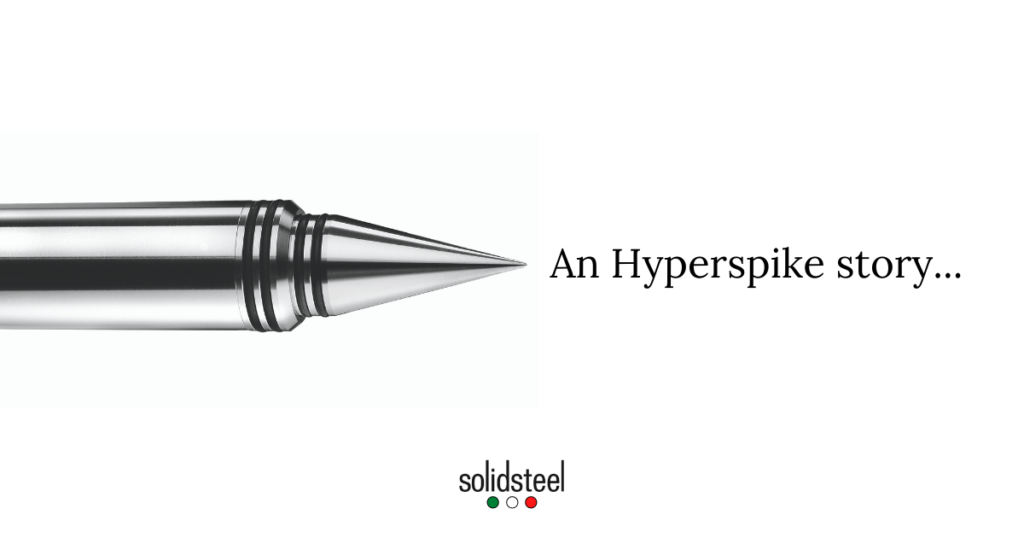 With a history of passion and hard work through the years, Solidsteel has made some fundamental steps that gave the Company a worldwide recognition as one of the best players in the industry. “Evolution” is the proper word to describe these important milestones achieved in producing the best Hi-Fi furniture possible.

Pioneer in producing high-quality and technical Hi-Fi racks and speaker stands, Solidsteel has been able to meet the needs of Hi-Fi enthusiasts that evolved over time, introducing new lines and innovating designs and features to follow and anticipate the latest trends.

In 2006 Solidsteel launched the renowned Hyperspike line as a result of the evolution and engineering research that allowed the development of a product with the highest technical qualities via a simple and clean design, which is still today a distinctive symbol of continuity in its timeless shape.

The HJ series and the HS series were the first to be launched on the market, following the trend of the time in proposing three-legged supports that best enhanced every Hi-Fi and High-End system.

The HS and HJ Series

Gamma Delta defined the new Solidsteel work as “Revolutionary”, highlighting the originality of the new supports on its pages thanks to the introduction of a total modularity (a feature that allowed to compose a rack in a completely customized way, choosing the height between the shelves and their number) as well as the anti-fingerprint painting and the use of a very particular type of MDF. Also, the iconic stainless steel spikes discharge all vibrations that generates resonance towards the ground.

In technical terms, the new Hyperspike racks offered significant improvements in listening performance. All the these new features gave also the basis for the development of the following new S Series. 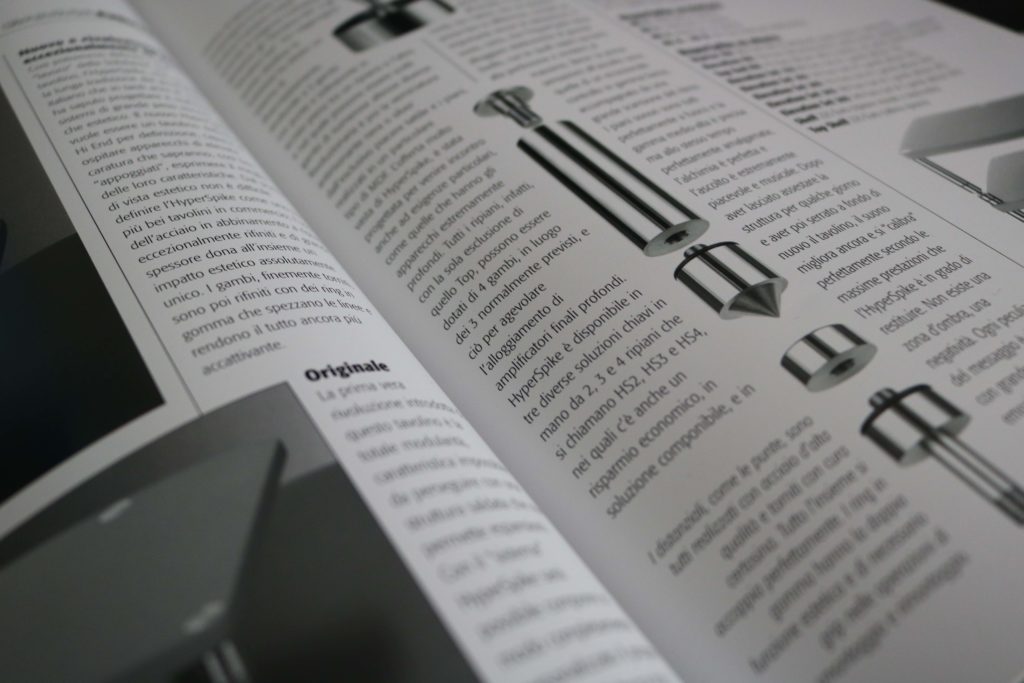 Afterwards, the four-stemmed HF Series was introduced and became instantly renowned for its elegant aesthetics and fine finishes. It established, in the following decade, the standard for the High-End segment. At the same time, the HW Series was launched, created with structures capable of accommodating and supporting a wide-screen TV together with other components such as a DVD/Blu-ray player, AV amplifier, central speaker and decoder.

The HF and HW Series

A significant moment occurred in 2016, when the HP series was presented as the “non plus ultra” of quality in construction materials and technical properties, with the big purpose of paying tribute to the universe of high-fidelity through a line of exclusive products built with solid stainless steel hardware parts and ceramic shelves, filled with a medium-high density polyurethane foam. It was the first Series of High-End Audio racks with stainless steel hardware parts and ceramic shelves in the world ever.

In 2017 the HY (and HY-L) Series was introduced: an excellent compromise in terms of quality and price. The merging of functionality and quality created a balance: a natural four-pillar evolution of the well-known Hyperspike Junior (HJ Series) models, made from decades spent on satisfying the needs of offering Hyperspike stands at affordable prices.

The HY and HP Series

In the last five years, the historic HJ and HS lines have been set aside, while remaining in the catalog as a guarantee for those who own them.

In 2021, after fifteen years from its launch, the Hyperspike range continues to follow its path of excellence in the Hi-Fi world with a very important update: the superb HP model will be restyled, upgrading this prestigious series with new features to be shown during the year.

The Hyperspike series has been developed for all those who want the best in terms of manufacturing quality, with the possibility of placing the best high-end components, including the most voluminous and heavy. In these first fifteen years the Hyperspike series has established itself as a reference also for professionals, prestigious manufacturers (Yamaha, Mark Levinson and many others) and high-level dealers. 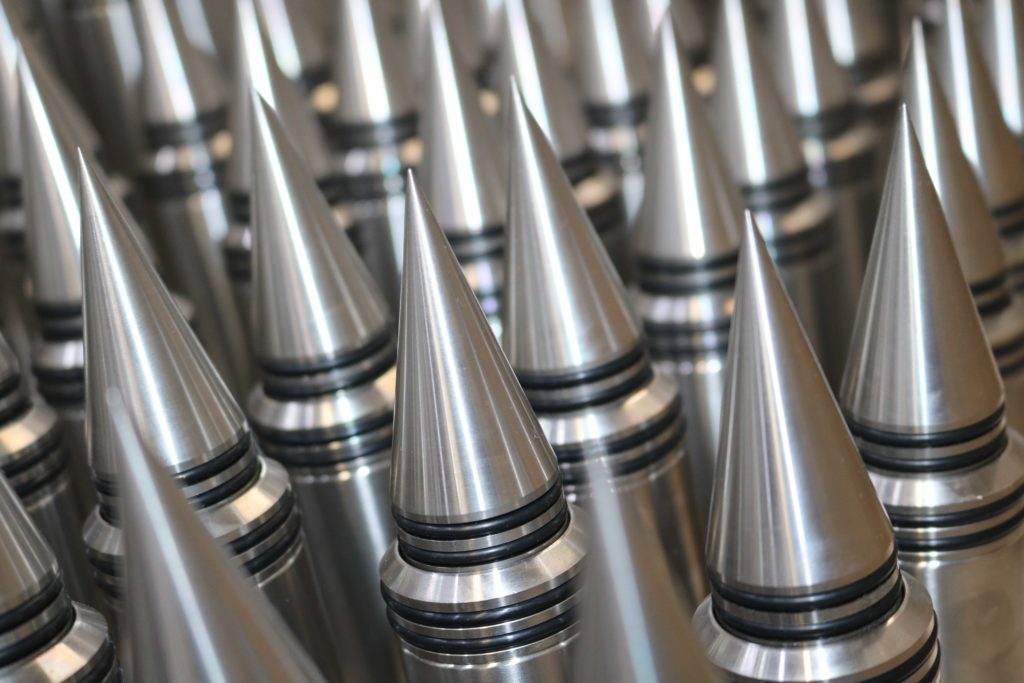 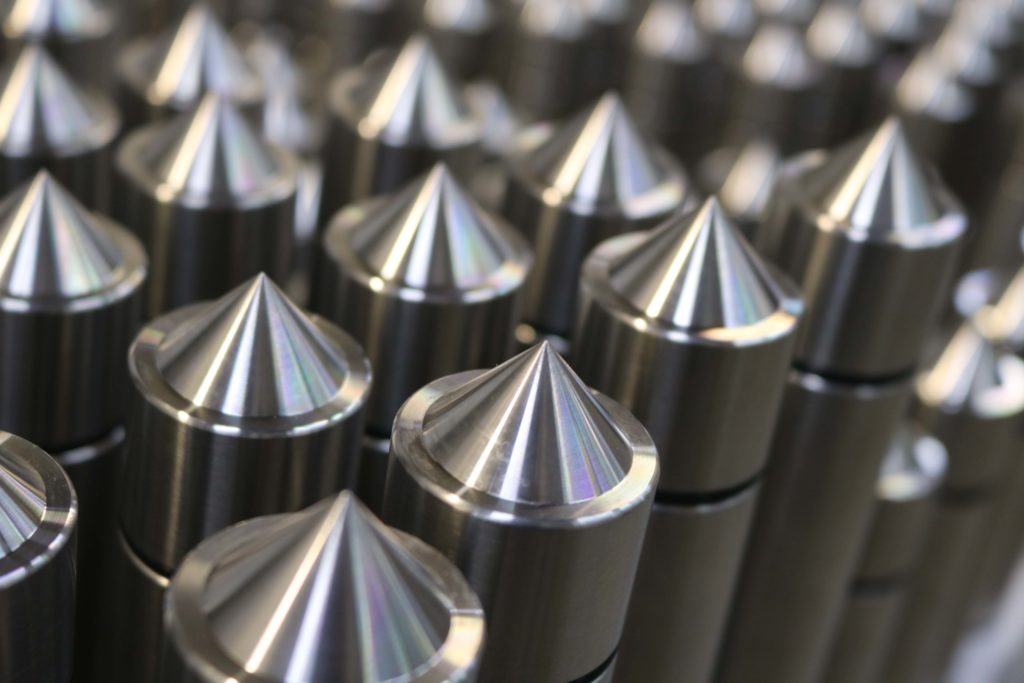 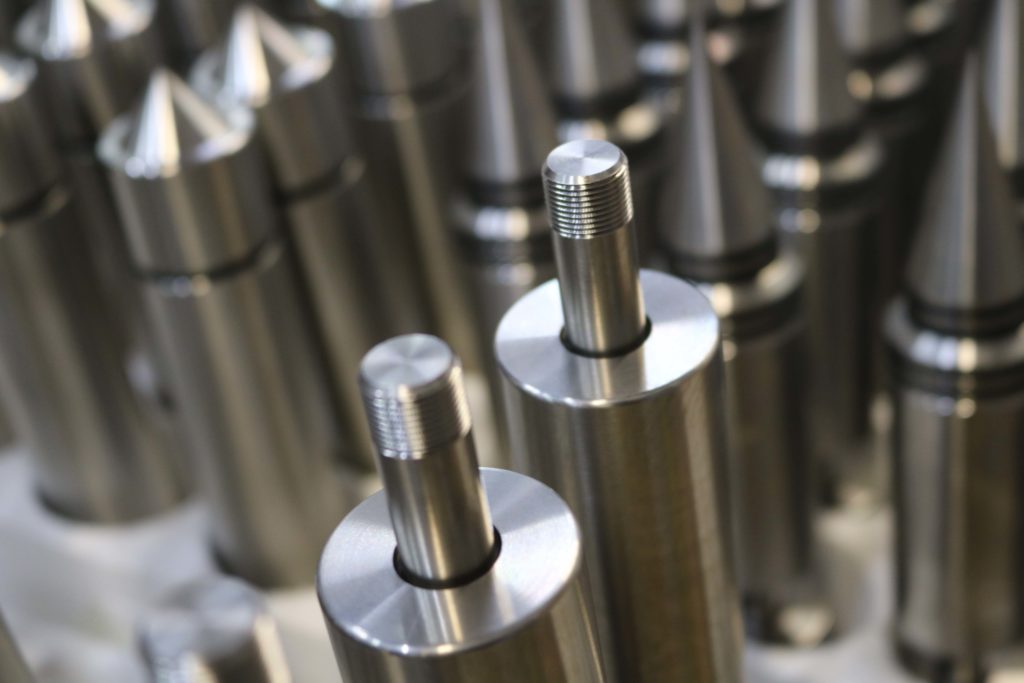 Get further information on the dedicated page of our website and stay tuned on these pages for every update from the Solidsteel world.

Great audio space at @monotonschallplatten with So

Great set-up at the latest Hi-Fi show in Gothenbur

Solidsteel was at the latest Philippines Audio Sho

Great audio set-up with a Solidsteel HF-5 on displ

Wonderful AV room from Spain with a full set of So

The Solidsteel Amp stands are the perfect place fo