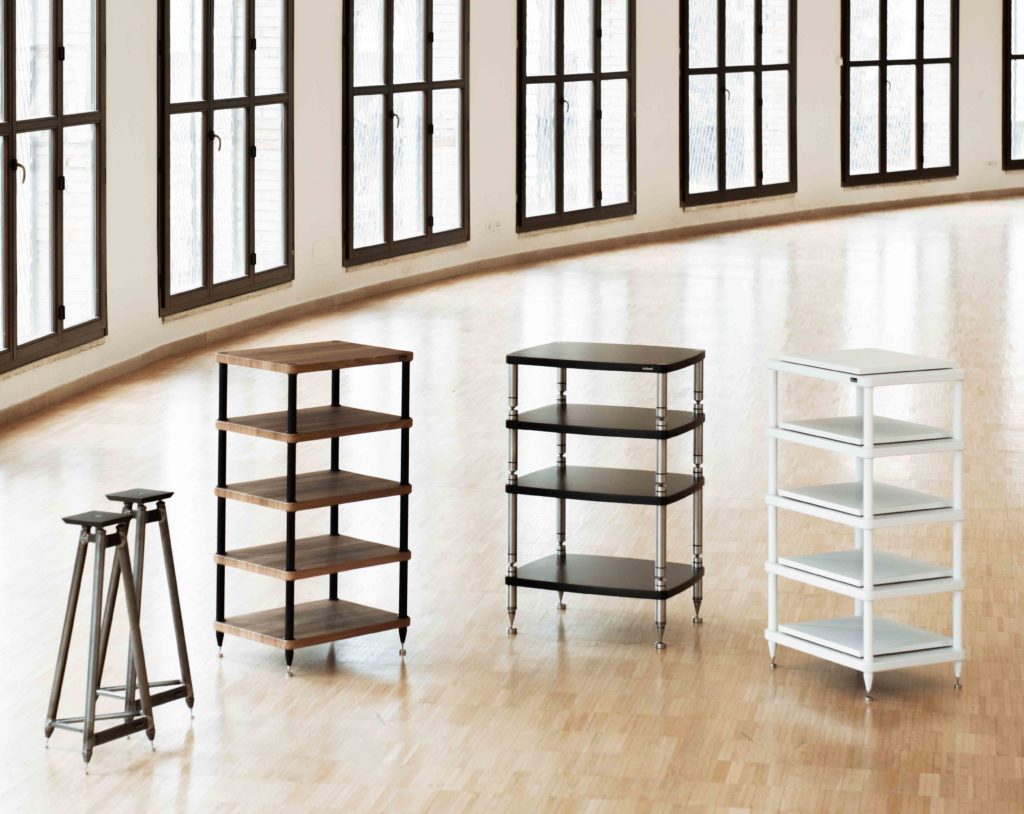 Solidsteel made a new photo and video shooting of their lines in one of the most renowned venue of the local territory.

Following its will to strengthen year by year the ties with the local territory – Solidsteel is an Italian Company born and settled in Abruzzo – source of inspiration and continuous improvement.

Among the other activities to support and share passion, traditions and values of the territory – Local events, partnership with Pescara Calcio and many others – Solidsteel choose a significant location to make a campaign to valorize its ranges of products.

With the help of a local photo and video crew, the Company had a full day of shooting in the “Aurum” venue in Pescara.

The campaign will be shared time by time through our social media channels. 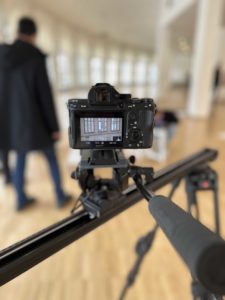 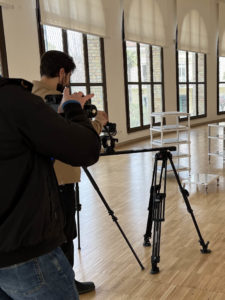 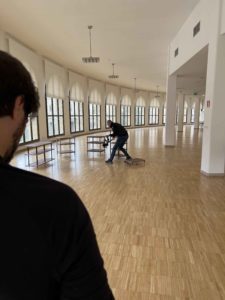 The “Aurum” is the identity place par excellence of the City of Pescara: an admirable architectural structure that has its roots in the past, enhancing its form and intent. Today is a place open to culture and to all artistic expressions, capable of turning the spotlight on the importance that this space has for the city of Pescara and beyond.

It was around 1910 that the Pescara Municipal Administration began to understand the importance of enhancing the Pineta area, devising its conversion into a place full of tourist ferment. The architect Liberi was commissioned to draw up not only the master plan of the entire area, elaborating a real urban intervention, but also a project relating to the construction of the Kursaal, a name coined by Gabriele d’Annunzio and embryo of the future architecture of the “Aurum”. The planning also included the construction of a series of other “villas”, which would transform the entire site into a garden city, an important seaside resort with its hub in the new building.

The Kursaal was an elegant building that, today as then, stands out for its refinement reaching its apex in the splendid double loggia that frames the entrance, with enchanting ancient in red and yellow, explicitly recalling the development of the suburban villa which, despite the relatively peripheral location, it established a strong link with the city.

In 1919 the building received a new destination, becoming the seat of the “Aurum” distilleries, the typical and well-known Abruzzo liqueur. Precisely to cope with the growth of this Company, the structural complex underwent an expansion that developed around the Kursaal. After the distillery was closed in the seventies, the building experienced a long period of total abandonment, even risking demolition. Only after a long and tortuous administrative process the structure was purchased by the Municipality of Pescara, with the intention of renovating and transforming it into a multifunctional and multi-sector container, an ideal place to host exhibitions, concerts, conferences, major national and international events. The 2003 was the year of the beginning of the recovery of the structure which, after decades of total inactivity, had to return to its former glory. 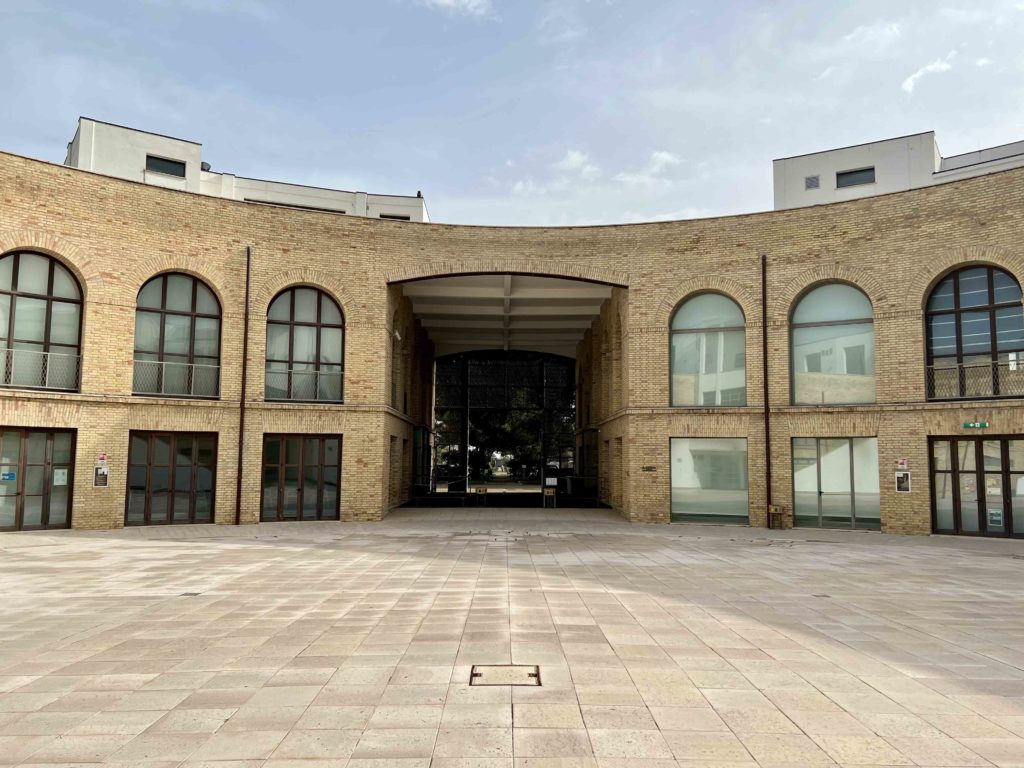 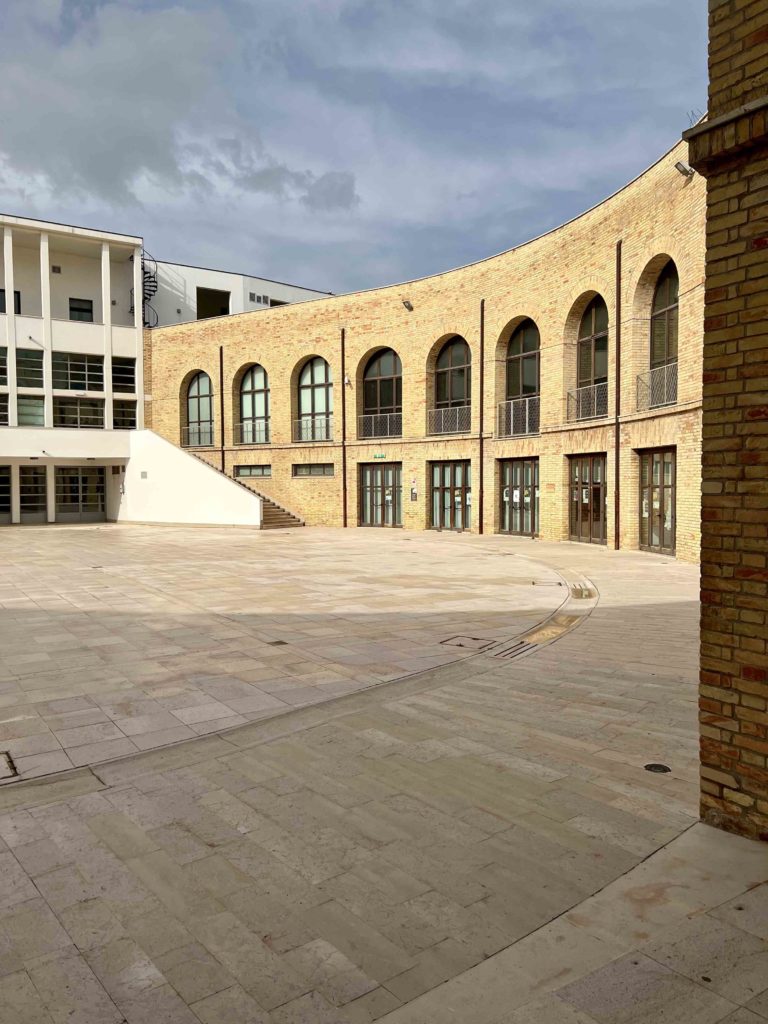 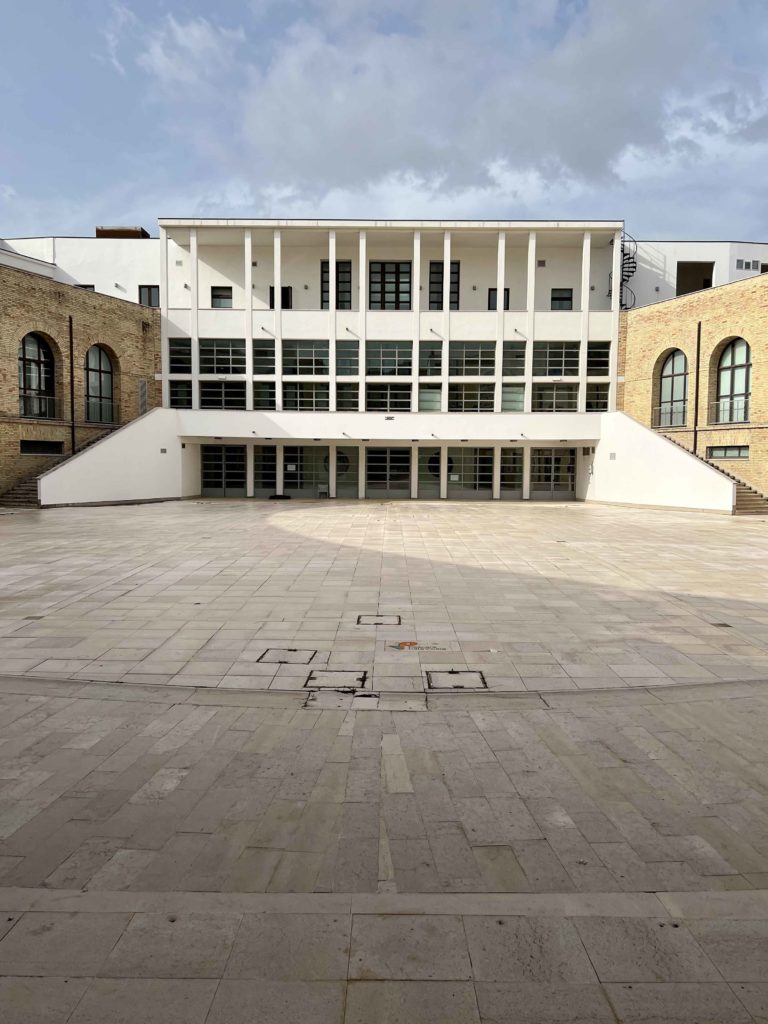 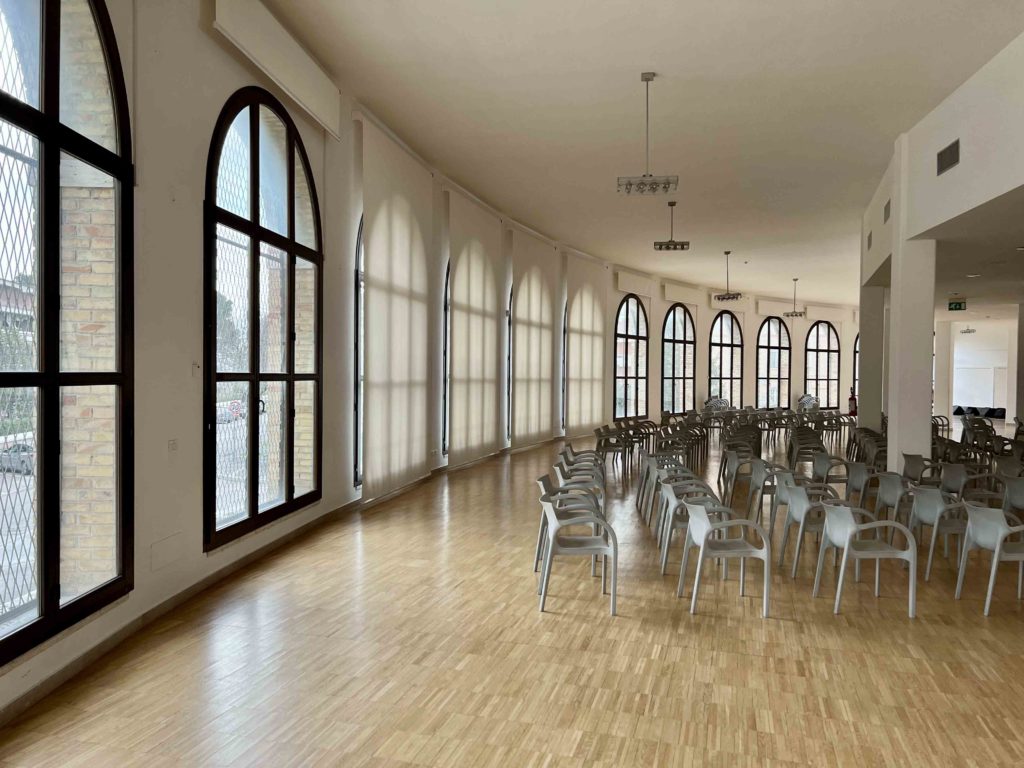 Solidsteel, since the beginning, aims to make a synergy with the local territory: an endless source of creativity and work inspiration, a pride to share around the world.